Top 5 Schools To Enroll Your Child In Ayala Alabang

Top 5 Schools To Enroll Your Child In Ayala Alabang

The Ayala Alabang neighborhood has just recently become a residential sector, with some inhabitants having moved in within the previous decade. It is in a brand-new neighborhood where the streets are still being built. As the neighborhood grows, there will be many more schools to select from for parents who are contemplating enrolling their children in Ayala Alabang schools.

As a parent, you want the best for your child if you are going to relocate and send your children to school in Muntinlupa. So you’re definitely searching the Internet for the finest schools for your child to attend. One of the most significant investments for parents is their children’s education. There are several schools to select from, but not all of them provide quality education.

Ayala Alabang’s schools are all within walking distance of one another and provide a diversity of settings and quality. Some of these schools have been in operation for decades and are well regarded, while others are new schools designed expressly for parents in the Ayala Alabang region.

There are several aspects to consider when deciding where to enroll your child. That is why we have compiled this useful list of the top 5 schools to assist you in making your pick. Here are the Top 5 Schools To Enroll Your Child In Ayala Alabang. 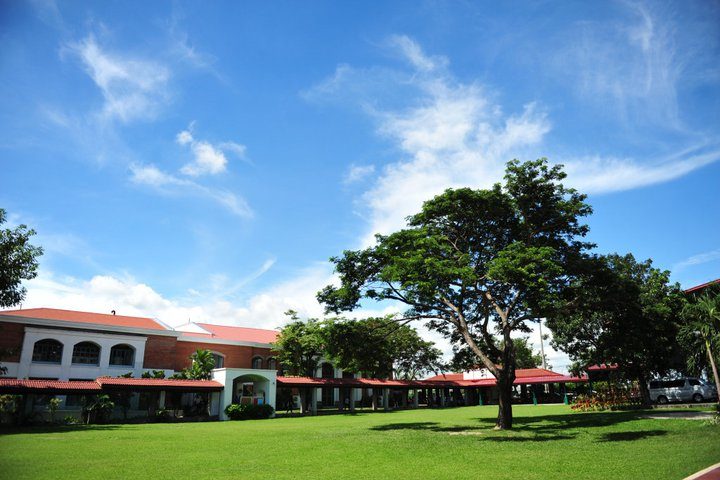 PAREF Woodrose School, located in Muntinlupa City, is a non-profit, autonomous, single-gender school for girls. As a non-profit, all of its profits are reinvested in the school for the benefit of the students. PAREF Woodrose is dedicated to providing a world-class humanistic, classical, and global education that is current and sensitive to the demands of the times, despite the rapid rate of technological development, as well as the uncertainties and problems that our students and their families confront. They have a beautiful community life in which the parents, teachers, and kids establish a strong family link that allows home-school collaboration. 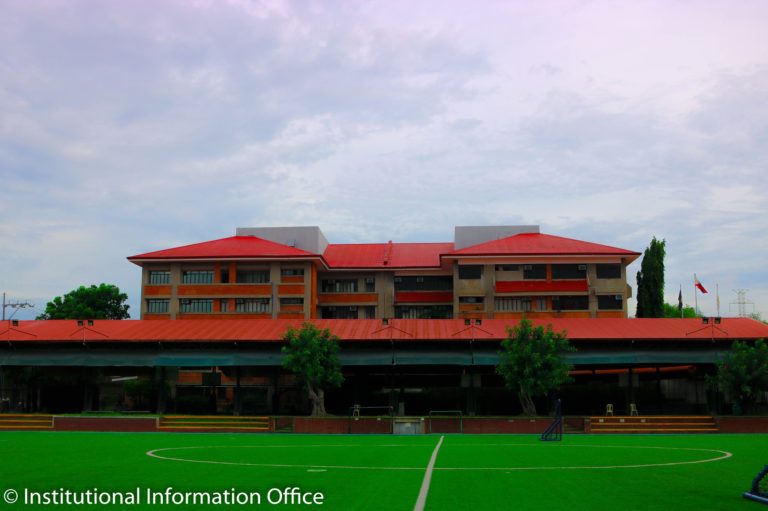 PAREF Southridge School is a private school for boys in Metro Manila's south. It provides a K-12 education system. The K-12 curriculum attempts to improve students' fundamental skills, generate more competent individuals, and better prepare graduates for jobs. The school's education does not just seek to provide pupils with scientific information and intellectual abilities. The school wishes for its pupils to be fully human beings who live up to their human dignity. 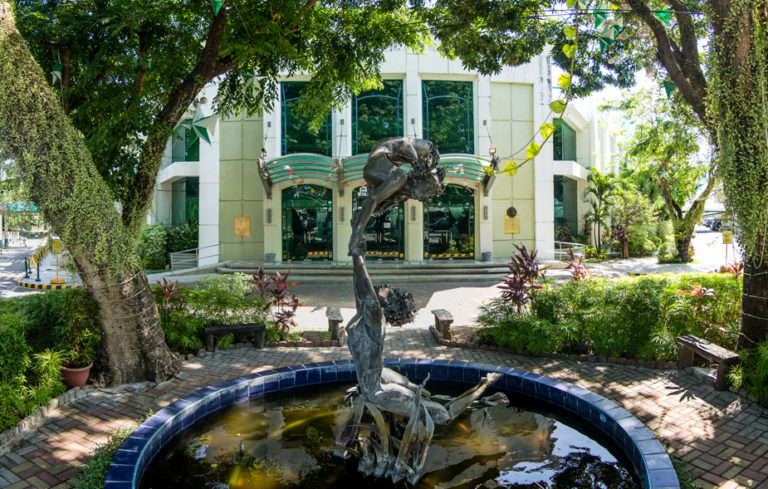 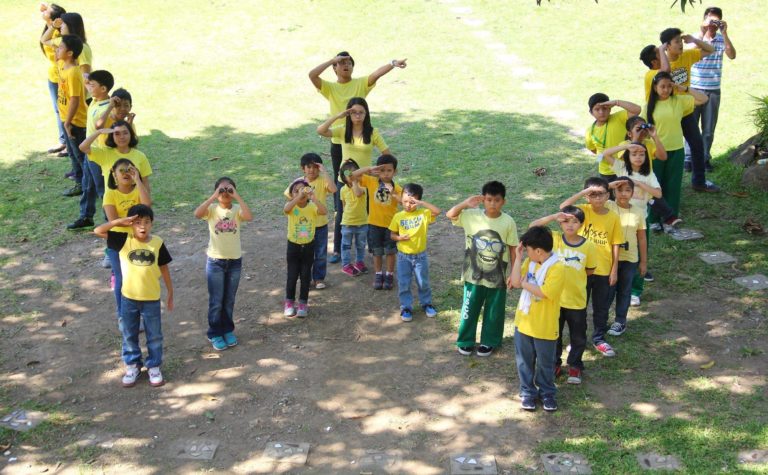 The school provides lessons up to Grade 10, as well as programs for children with special needs, with a small teacher-pupil ratio for improved contact. The Department of Education recognizes the Master's School at all levels. How It Began: In 1994, a preschool was founded in Muntinlupa to provide quality Christian education and to teach the developmental method to child learning. In addition, it is a legally recognized Muntinlupa School for Child Development (MSCD) with the Securities and Exchange Commission (SEC) and the Department of Education, Culture, and Sports (DECS), presently known as the DepEd.

The Maria Montessori Foundation is a learning institution where the entirety of life is examined and experienced. Students not only gain information and abilities, but they also clarify and define their value systems and give opportunities for creative growth of their interests. Education is a continual endeavor to make the student aware of his potential to become what he can be, conscious of his abilities to develop, create, and shape his own personality via all of the learning situations that he can encounter. The school fosters a strong, positive nationalism by supporting universal values and the finest of the Filipino people's heritage.